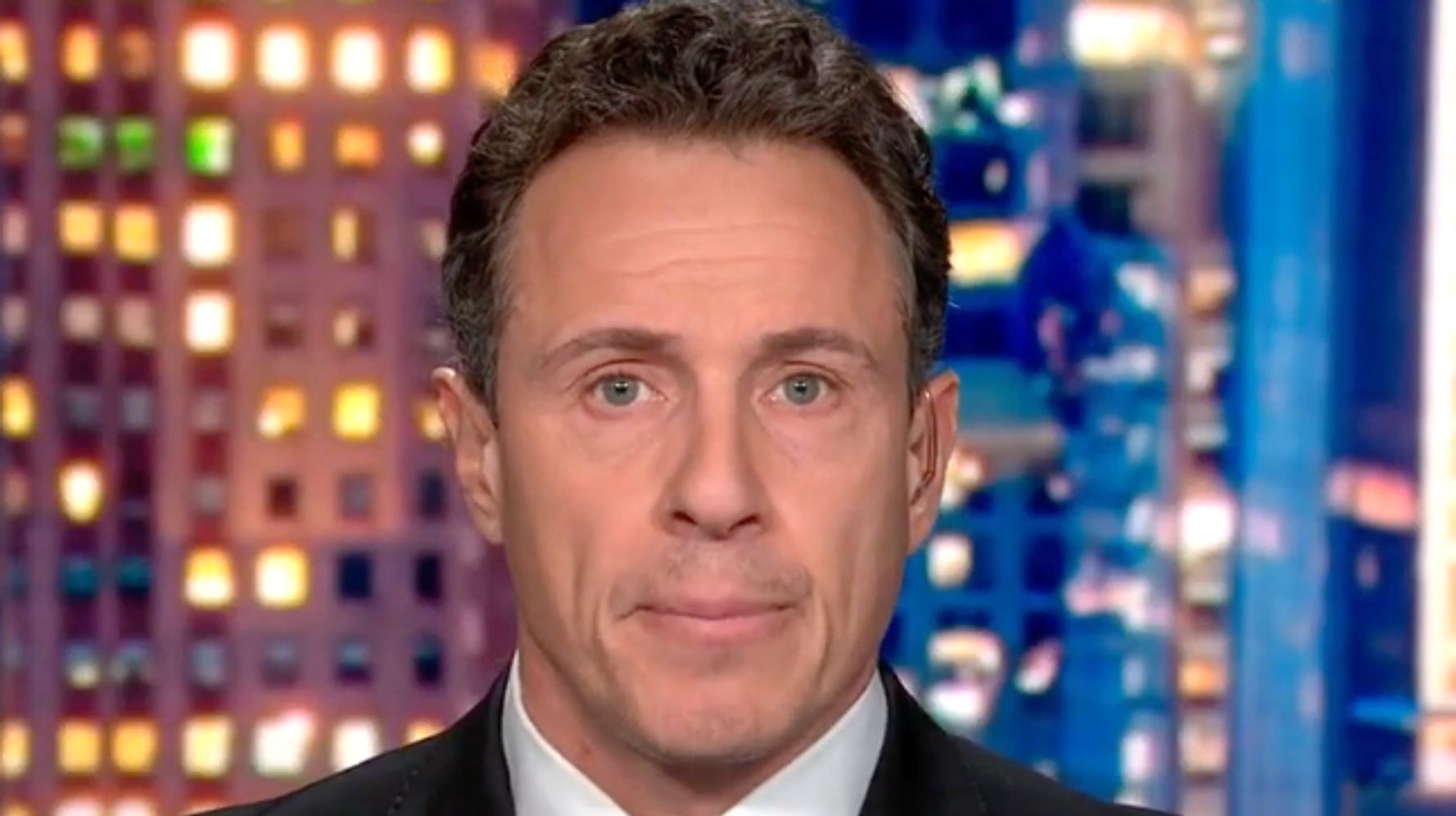 CNN’s Chris Cuomo on Tuesday pointed out an embarrassing typo in a key document defending former President Donald Trump from the impeachment charge that he incited the deadly U.S. Capitol riot on Jan. 6.

The document — released by Trump’s own defense team ahead of his Senate trial, which is scheduled to start next week ― outlined his defense against the charge of incitement of insurrection, for which the House impeached him last month.

But it incorrectly spelled “United States” as “Unites States” on the first page — and again on page nine.

“His people can’t even spell ‘united,’ let alone make the case that this president was about anything to do with properly leading the United States of America,” Cuomo said.

“Oh, just a typo,” the anchor continued. “First of all, no, not on something of this magnitude. You don’t make a mistake on page one. And it isn’t something they did just once. They did it twice. OK? There’s another mistake on page nine.”

Cuomo suggested it was perhaps “Freudian that they can’t even spell ‘united,’ because the word bears no resemblance to anything the former president was about.”

Those who “are silent about January 6, and why it happened are now also quiet as a QAnon kook rises in their ranks,” says @ChrisCuomo, as a hero of that day is to lie in state at the US Capitol. “…Tonight we stop and we must remember … the disaster let loose on our democracy.” pic.twitter.com/t9PjbwdD2U