Summer is almost here. Looking for a fantastic project to do this summer? You’ve come to the right place. Check our expert advice on how to take your yard to the next level. These DIY outdoor projects will make your house stand out above the rest of your neighborhood! 1. OUTDOOR BENCH […] 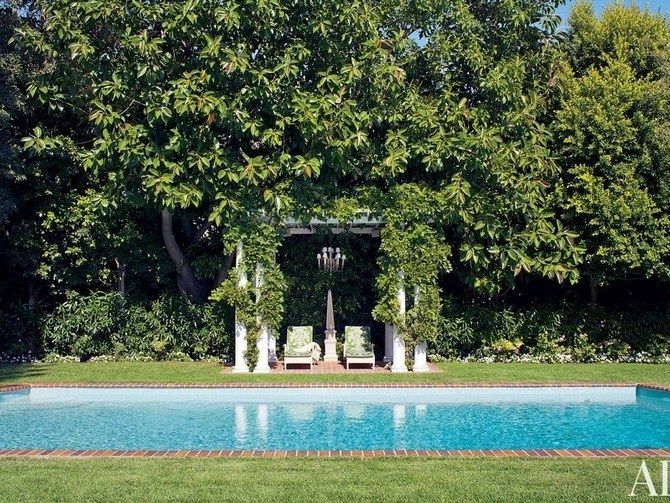 For Architectural Digest, by Carson Griffith. Roger Davies A lap pool in California. Sarah Paulson has been candid that success ― at least on a commercial scale ― came later to her in life. The 42-year-old, who began working as an actress as a teenager, has said she doesn’t believe […]

6 Things to Consider Before Buying a Smartwatch

What You Need to Know About Buying House in Summer 2018

Top Tips For Buying a Horse